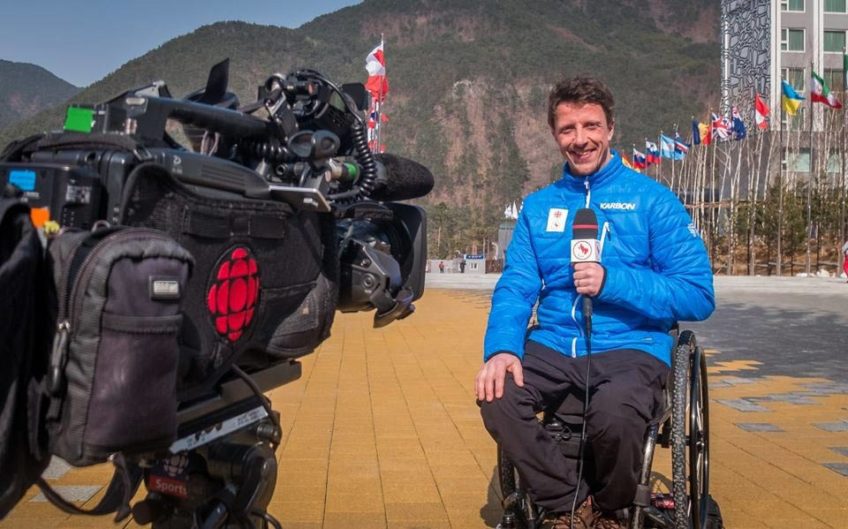 Sport has the ability to elevate the human spirit beyond the physical, creating synergy with the mind and spirit.  It is the potential of the human spirit in motion that drives us to be better and inspires those around us to do the same.

The 2018 Paralympic Winter Games in Pyeongchang have been nothing less than spectacular, with records being broken, personal bests being had and balanced with the inevitable heartbreak of missed opportunity. 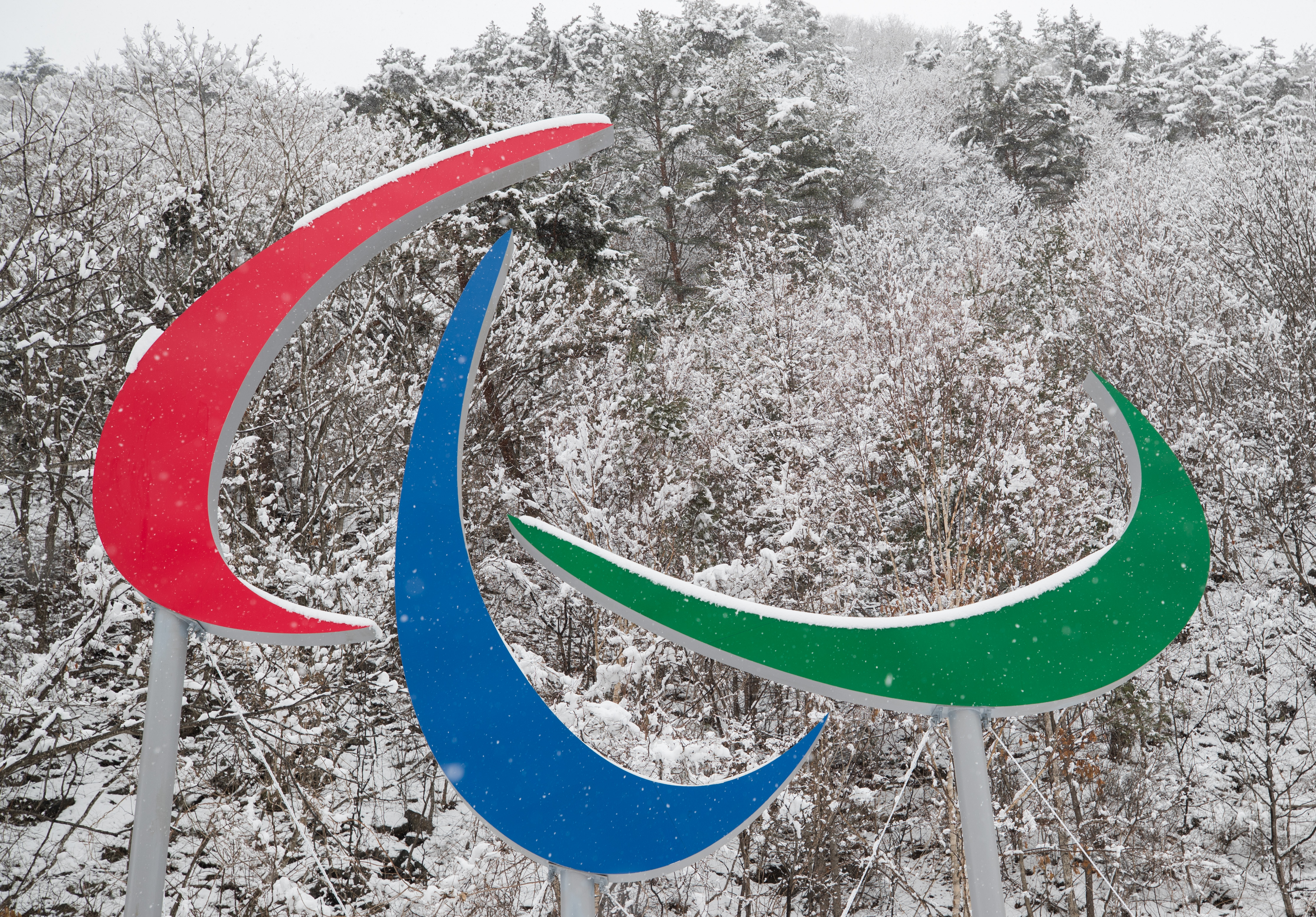 A true beauty of sport is the vulnerability one feels the moment before dropping in, that moment of surrender where all things possible are just outside your comfort zone.  When we surrender we expose ourselves to the incredible potential that lives within all of us.  Sport is no more than an analogy for life.

The game themselves did not disappoint.  Much of my time was spent at the Alpine venues, watching racers push the line as Team Canada absolutely crushed it on the daily, seemingly being drawn down by a sea of red and white fans cheering wildly.  Witnessing Mac and Jack take the downhill title, the most glorious event kept Canada’s legacy of being a nation of speed alive.  Seeing Kurt Oatway ski to victory in Super G was emotional as the seeds of the sit-ski program continue to grow.  Our friends from New Zealand, Adam Hall, and Corey Peters both brought great joy to my heart as they skied to the podium and elevated the sport in great ways.

Canada’s curling team was one of the most exciting and emotional rides I have been on, who would have thought?  Their semifinal game against China nearly gutted me and had my paralyzed on the edge of my seat for the duration of play.  I came into the Paralympics knowing next to nothing about the sport itself and little about the players on the team, I leave Korea not only a fan of the game but also humbled by the synergy the team built throughout their time here.

Speaking of synergy, the energy was palpable at the Nordic venues as Team Canada kept to their ethos teamwork makes the dream work.  Their hard work, energy and symbiotic approached elevated all of Team Canada and rippled through the games, inspiring fans near and far.  Together we are, (i’m)possible.

Being a reporter for CBC on the front line gave me unprecedented access to the athletes, their incredible stories, the power of sport and the energy of the games in a new way.  This was a full circle experience that has increased the depth of my gratitude for the experiences during my time as an athlete, a celebration of community and humanity through movement. 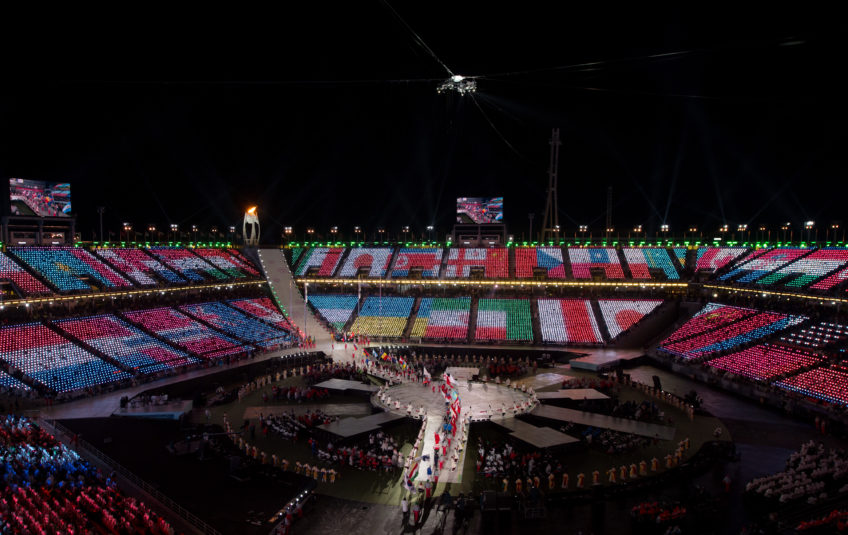 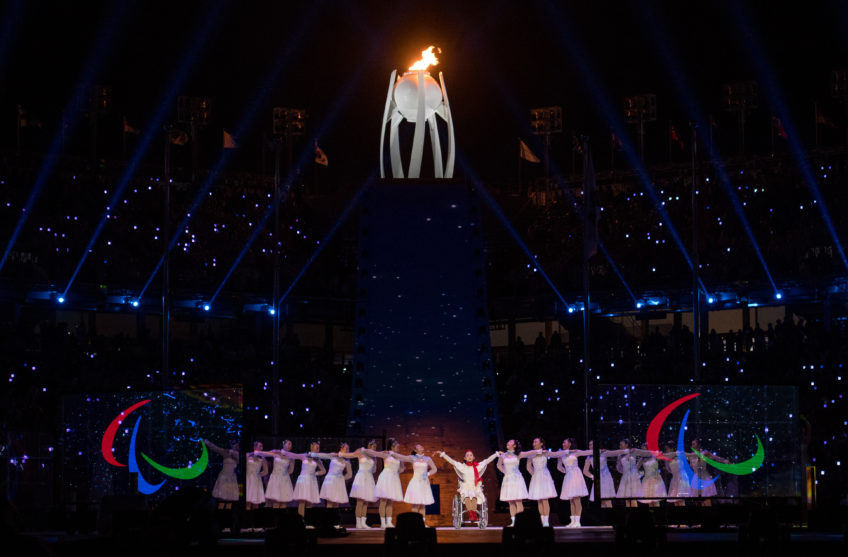 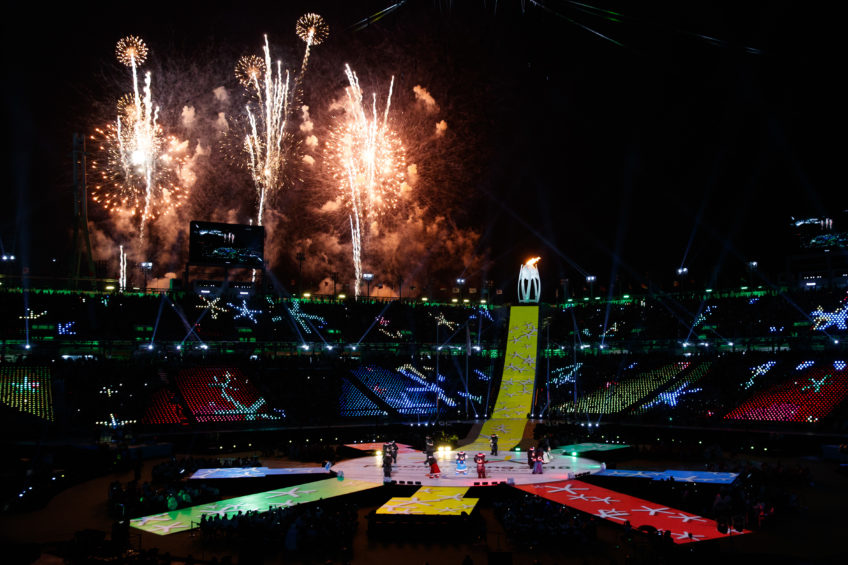 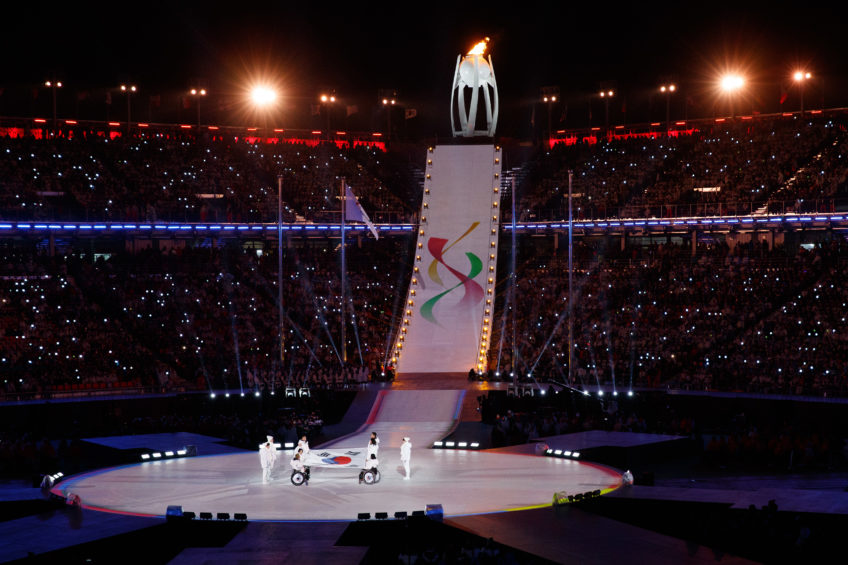 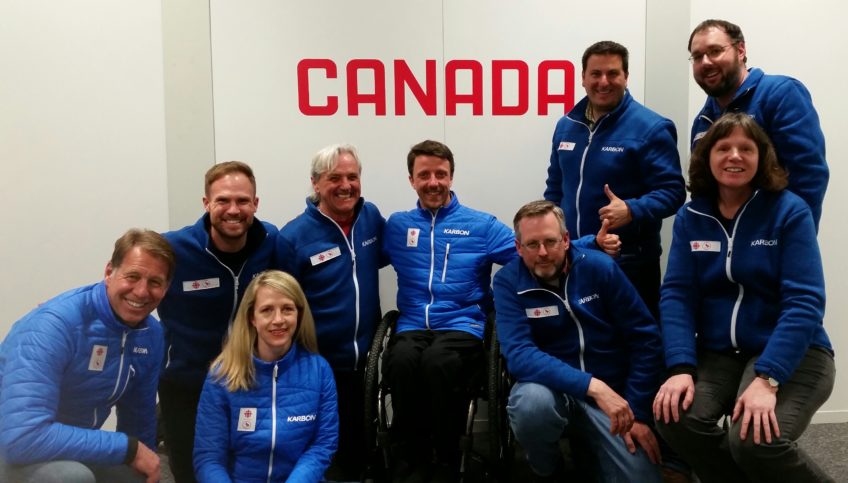 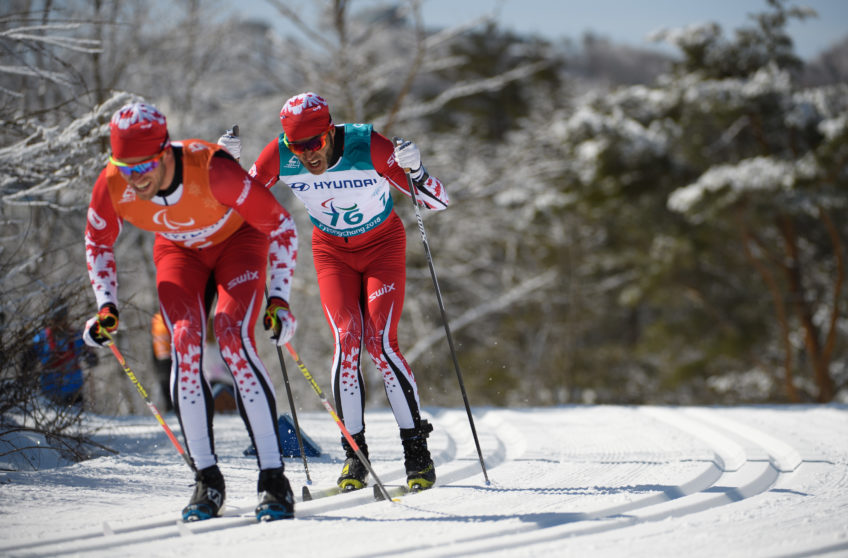 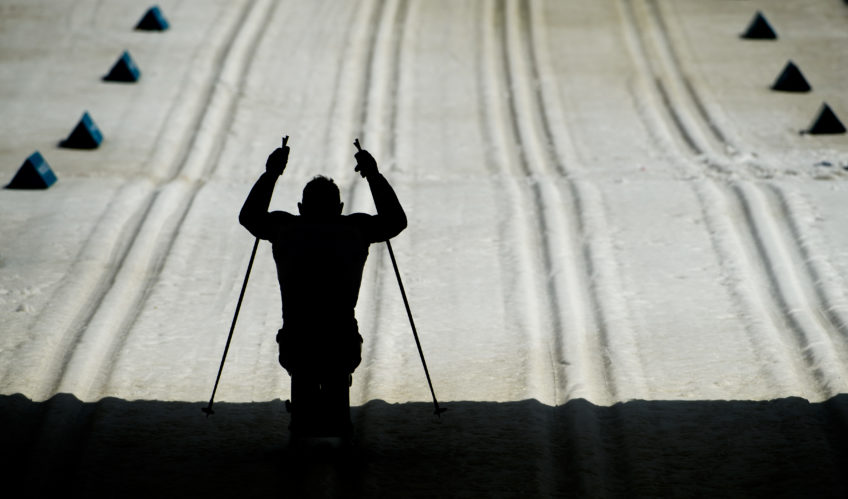 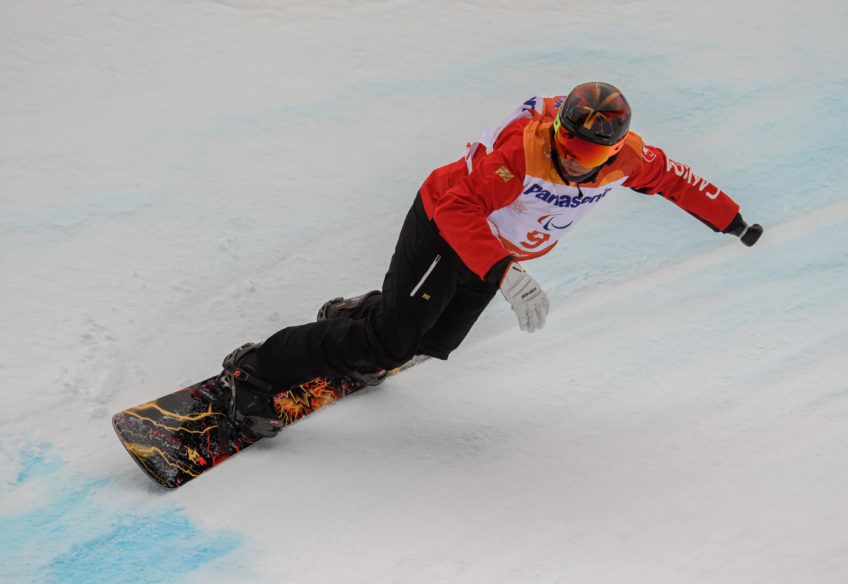 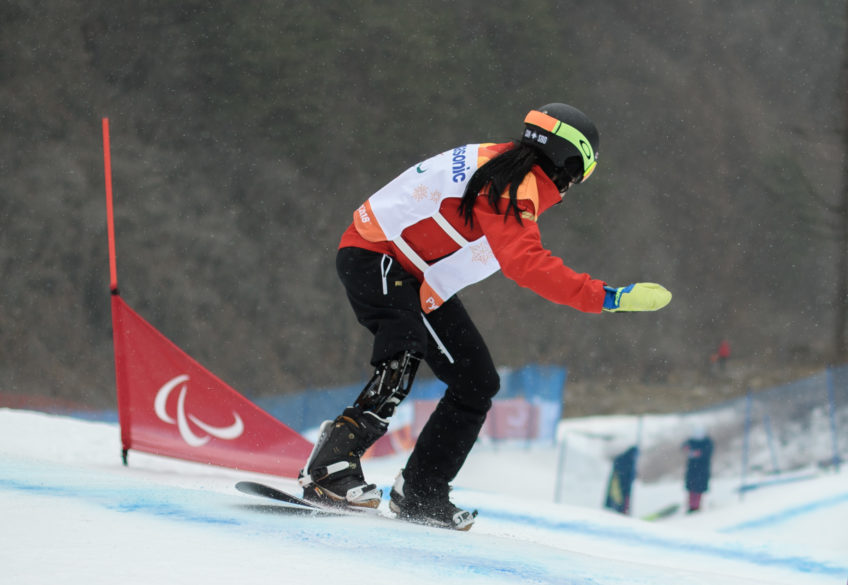 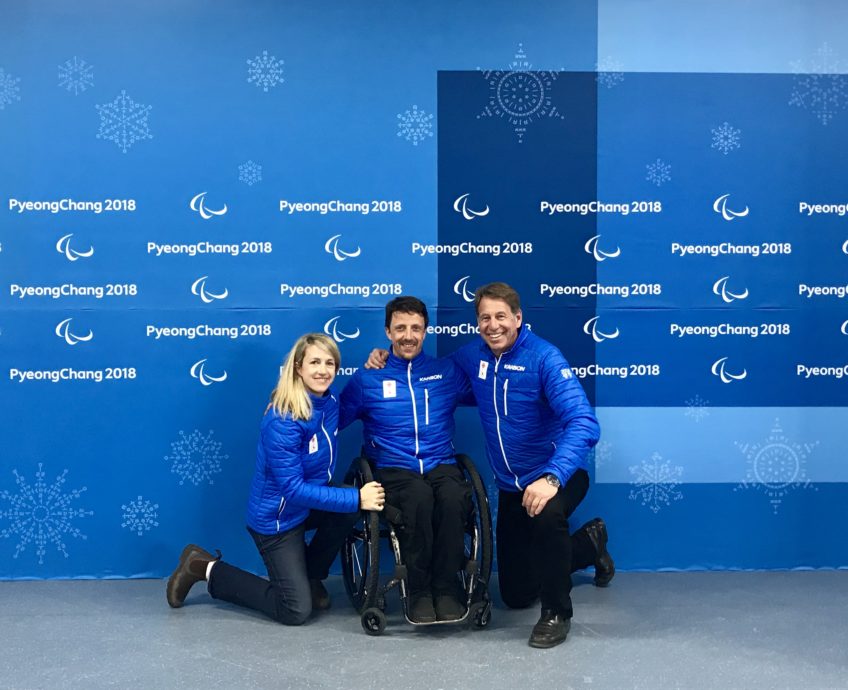 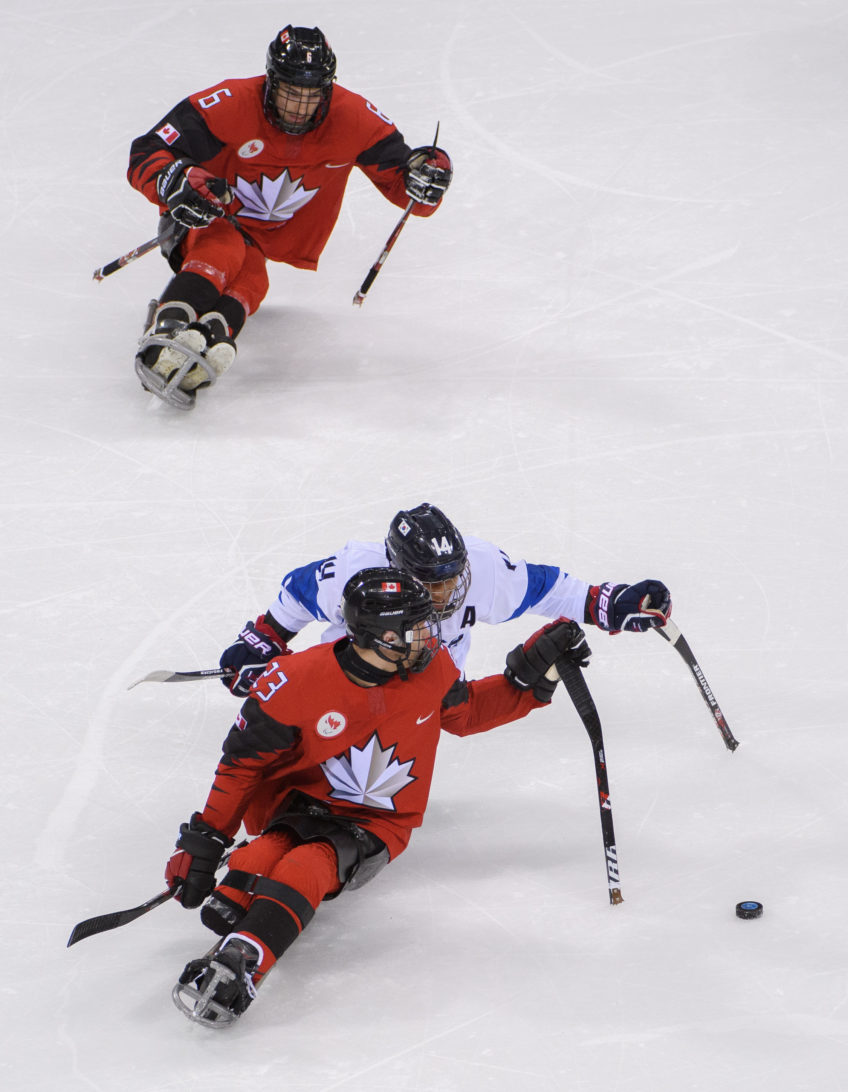 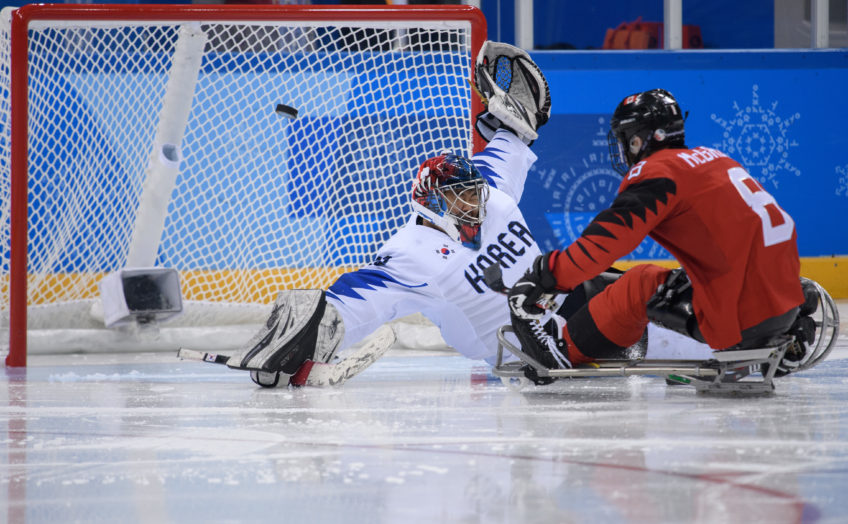 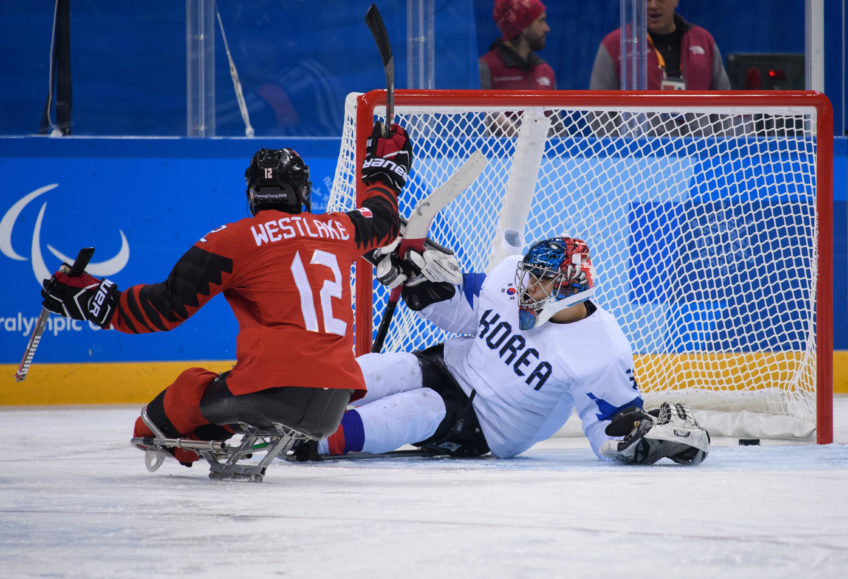 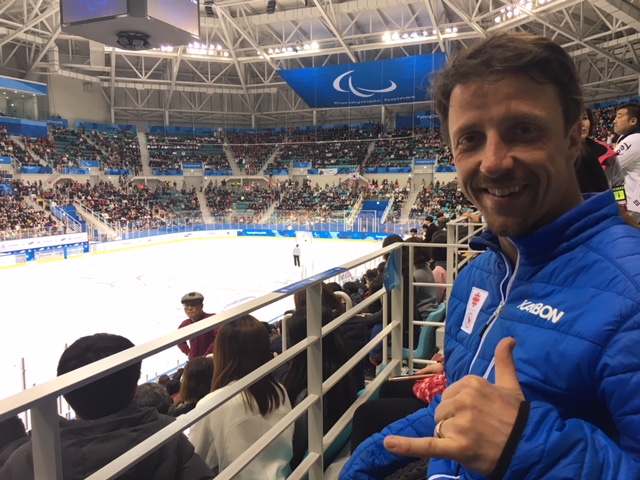 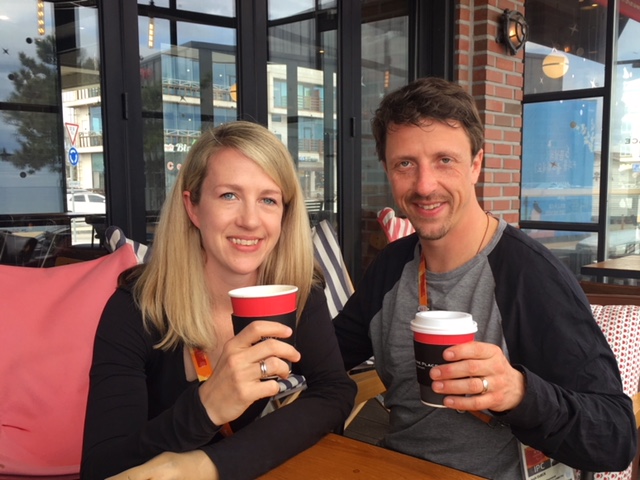 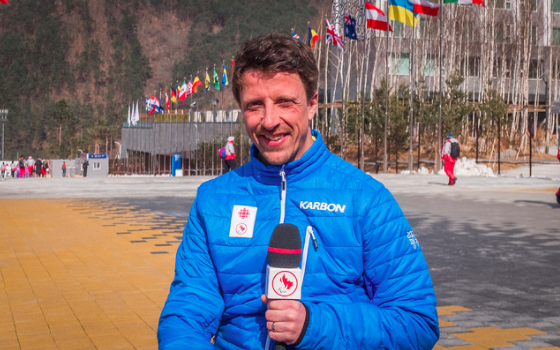 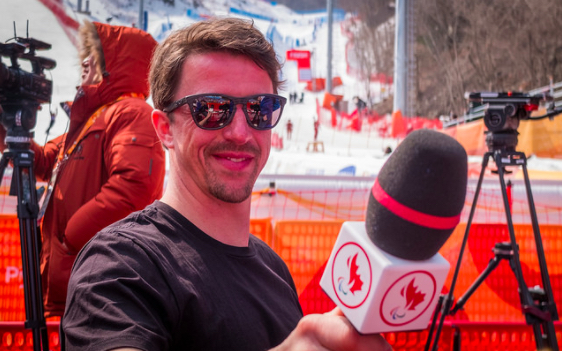 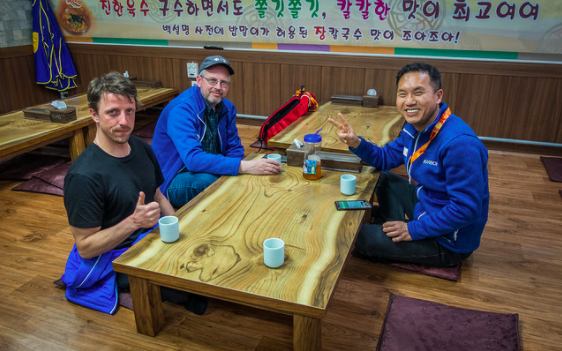 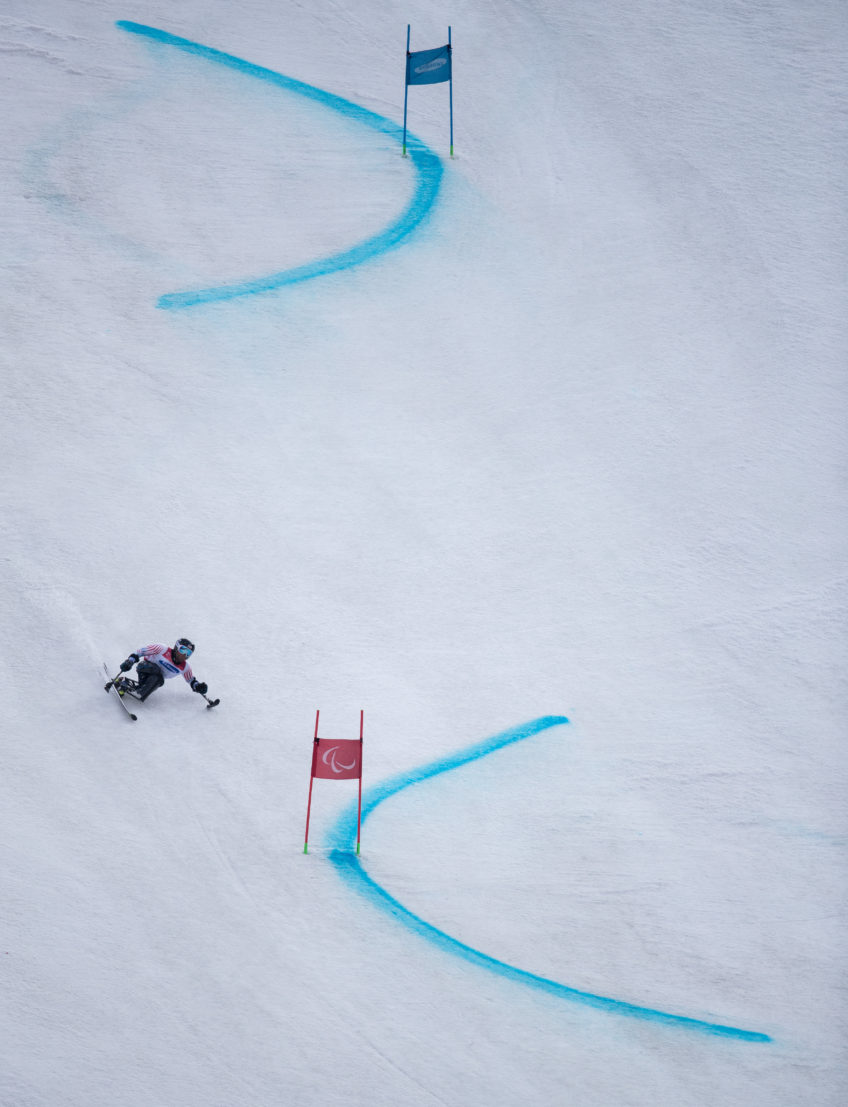 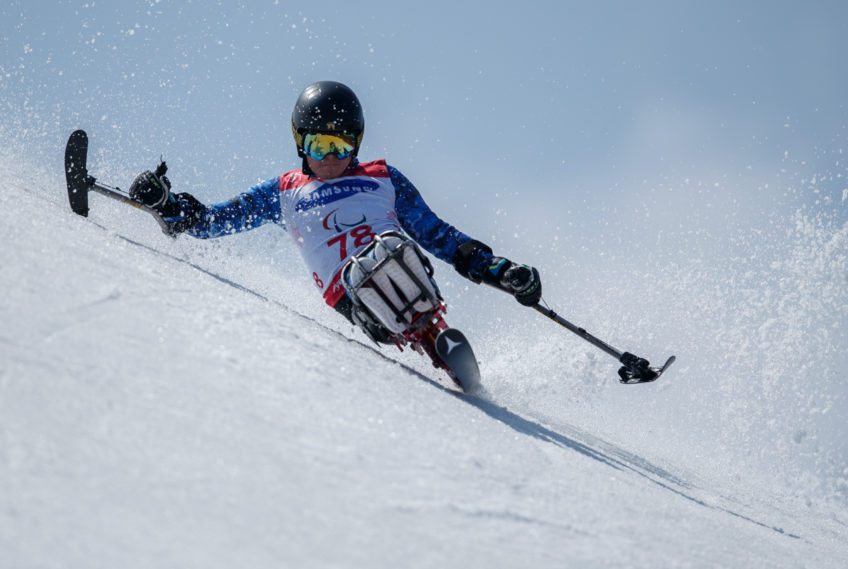 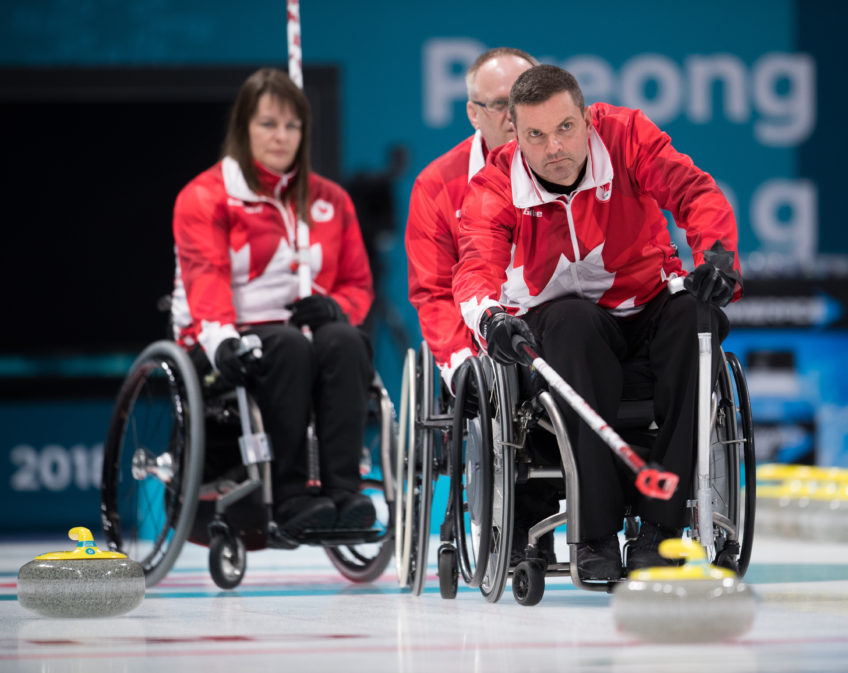 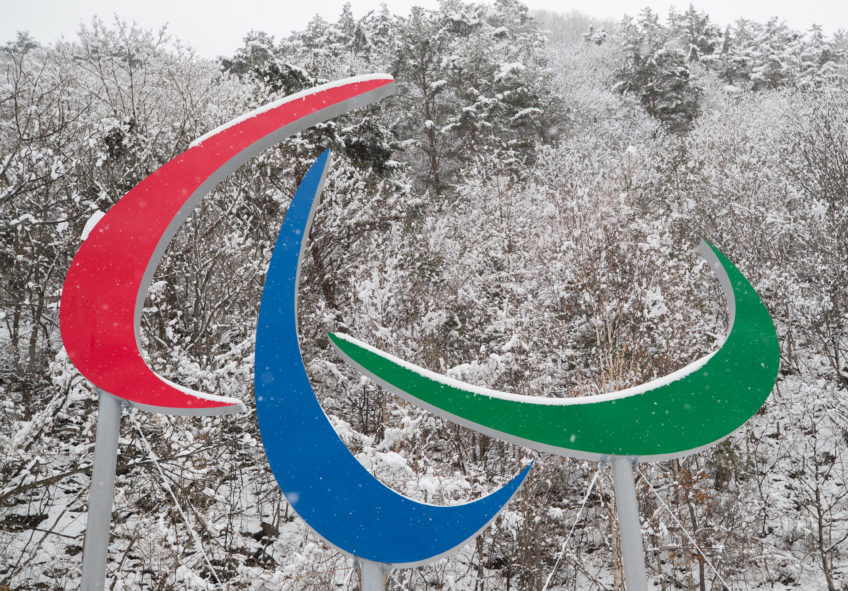 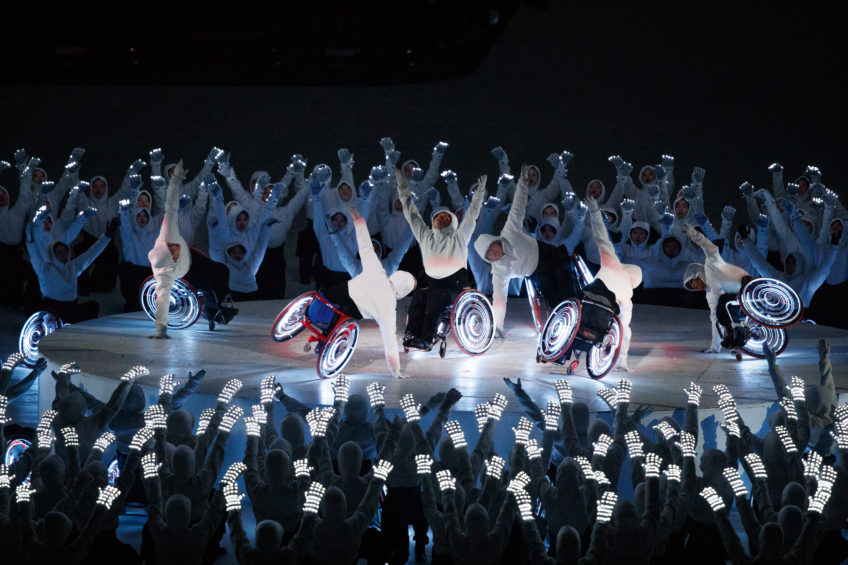 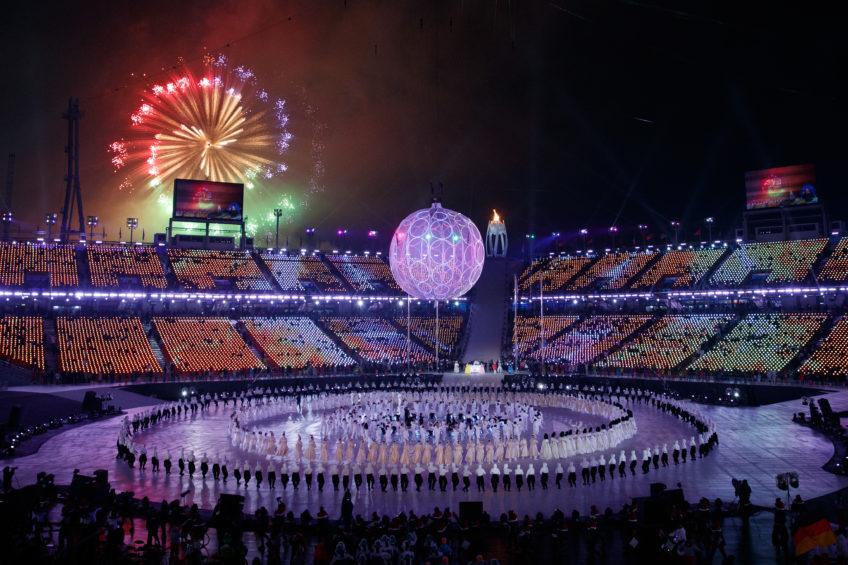 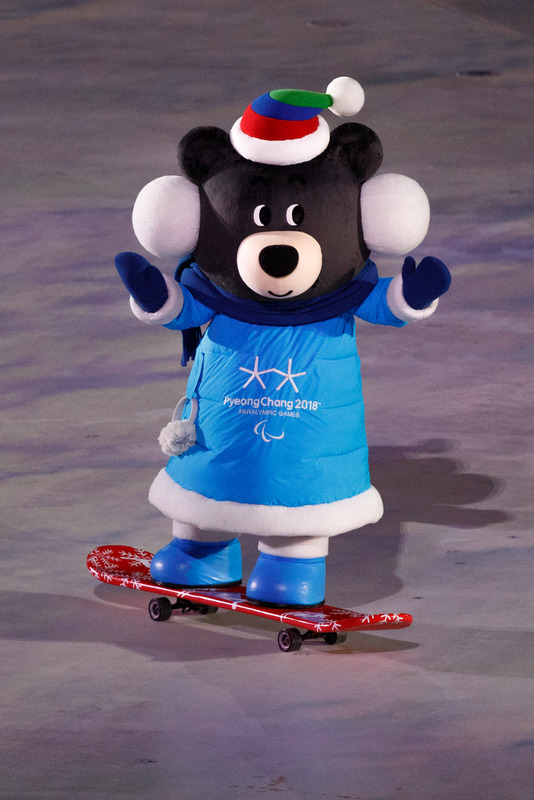 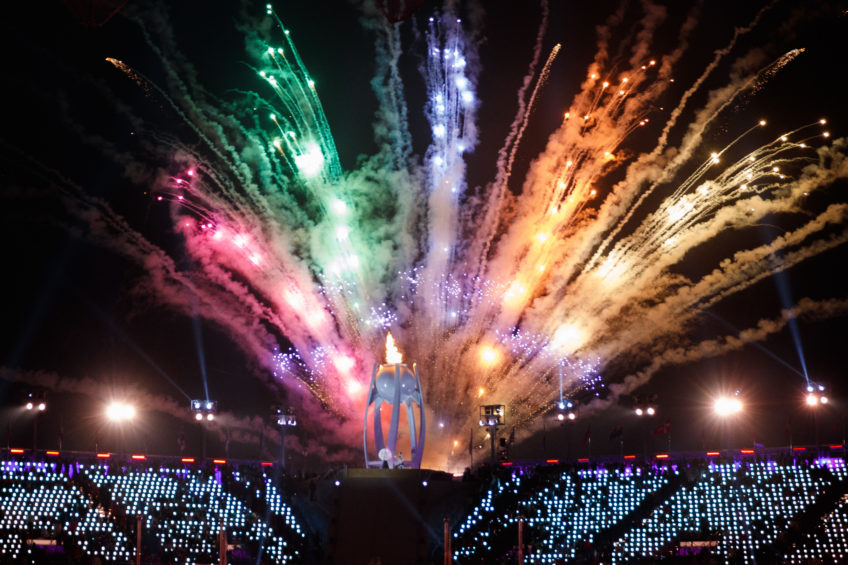